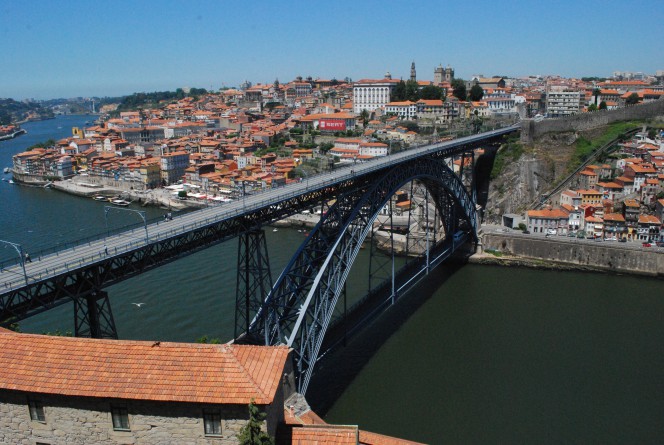 The North American magazine list contacted LeadingRE, a global consortium of 565 real estate brokers in 70 countries, to find out which cities were showing signs of real estate growth, but not to the point of exceeding the threshold to allow them to make a profit.

This year, unlike the previous one, Forbes leaves out the Portuguese capital as a good place to invest, since "the growth was so significant in 2019 that it is difficult to find good deals on property". The focus was thus on Porto, "where house prices are still 30% lower than in Lisbon, despite a 15% increase in sales, according to Rita Ribeiro, from INS Portugal [real estate agency]".

"Demand has increased not only due to the relatively more expensive homes in Lisbon, but also because of changes in rental laws, which have made it easier for homeowners to make a profit," it reads.

"Forbes" also considers that Portugal is one of the lowest priced places to obtain a "gold visa", which is the residence permit for foreigners granted through investment, business or real estate. Rita Ribeiro estimates that property sales to foreigners have grown in the last three years, from one in ten buyers to one in three.

Israeli group invests 180 million in hotels and houses in Gaia

Portugal is one of the 19 European destinations that raised the most money for t...