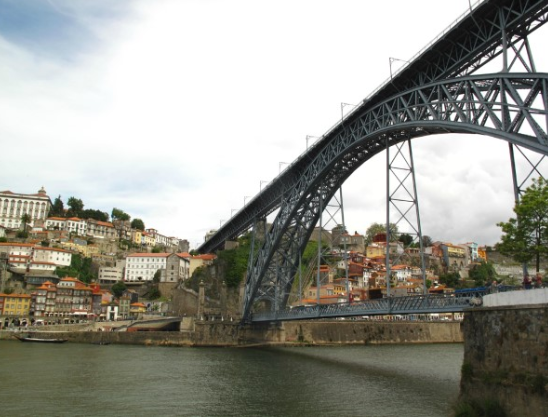 eDreams ODIGEO, Europe’s largest online travel company and one of the largest European e-commerce businesses, announced the launch of two new tech hubs in Porto, Portugal and Milan, Italy in the first quarter of the calendar year 2020.

The company will begin operating promptly hiring 100 employees between the two offices, including front and back-end engineers, iOS and Android developers. The launch of the new tech hubs in these markets, where the Company is the leading player in the industry, alongside each of their growing tech communities will help to enrich eDreams ODIGEO’s talent pool and brand recognition across the globe as the world’s third-largest flight retailer.

Based in their respective territories, the new tech force will work across eDreams ODIGEO’s 261 websites worldwide and alongside its product teams based in Barcelona as well as the developers at the Madrid Tech Hub. The news comes at a time when eDreams ODIGEO has recently announced a tech hiring spree of 100 recruits in Spain.