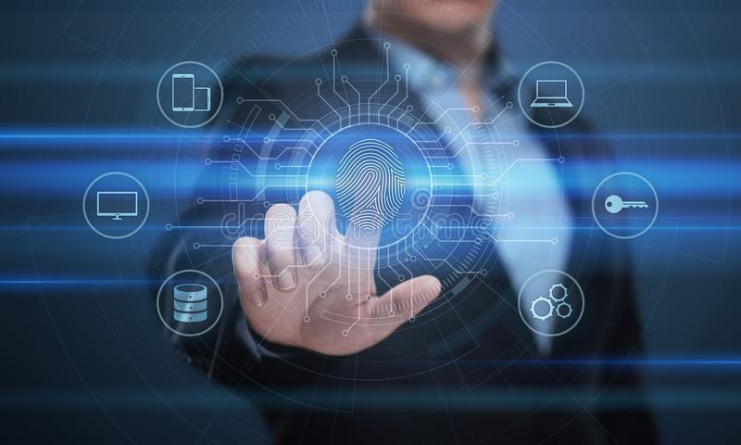 Portugal is one of the 19 European destinations that raised the most money for technological innovation in five years, still being the 18th in number of talents in a Europe where it stood out at fintech.

Among the factors that make Portugal an outstanding competitive pole - the potential of available talent; the low costs of living and establishment; open and available regulatory environment for adaptation to the new technological reality; political stability and fiscal framework; climate and culture.

In the past five years, Portuguese technology has attracted 730 million euros of accumulated financing, reveals the report «The State of European Tech 2019». The best harvest year for investment in the country was in 2018, with $ 418 million invested in technology, with a decline of 141 million the following year, according to data until last September available in the study.

Last year, the largest technological innovation communities were distributed across Lisbon, Porto and Braga. The country has 93 800 professional developers (almost 7 million more than in 2018), occupying 18th place in the ranking of talent in Europe. The 56 rounds of financing counted in the first nine months of 2019 place Portugal among the 17 most active hubs in Europe.

The local insurtech movement - which ECO Seguros dedicates a Special dossier - proves to be dynamic, with technology that is valid in the market or with historic operators, financing rounds, startups approaching the market and others already in the investment and market growth phase local and international.

In terms of investment volumes, the European fintech presents itself widely from other sectors in the innovation process, channeling more than 9 billion captured in 2019 and more than 24.7 million dollars accumulated between 2015 and 2019, the report indicates.

The report provides a detailed overview of Europe's most dynamic hubs; locating the destinations that entrepreneurs prefer to create and explain why; estimate investment amounts by geography; identifying the profile of those who invest and signals the growing interest on the part of investors from Asia and the USA, in addition to allowing to analyze the evolution of the technological movement to face issues such as inclusion and gender parity.

Regarding deep tech, Portugal is also part of Europe's top 20, with investment received up to USD 99 million in 2019, equal to the amount accumulated in the previous four years.

Israeli group invests 180 million in hotels and houses in Gaia

Portugal is one of the 19 European destinations that raised the most money for t...