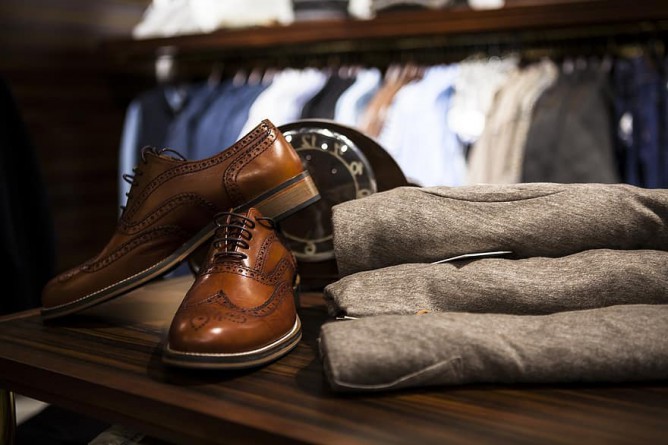 Although 2019 was a year of slowdown worldwide, the footwear industry produced 24.3 billion pairs of shoes, which represents a new record. Portugal is the 19th largest producer.

2019 was marked by a global slowdown in the footwear industry, with the sector showing marginal growth of 0.6%. However, even with this slowdown, production reached a record of 24.3 billion pairs, according to data from the World Footwear Yearbook 2020 of the Portuguese Footwear Association (APICCAPS), which places Portugal in the 19th position on the list of the biggest producers.

In the last ten years, world production in this sector grew by 21.2% and global exports increased by 10.6% in volume and 59.1% in value. However, according to the report, this new record of 24.3 billion pairs recorded in 2019 is expected to “last for a few years” because of the pandemic.

With regards to Portugal, the footwear industry produced 76 million pairs of shoes in 2019, a number that places the country again in the ranking of the 20 largest world producers. It came in 19th place in the chart of the largest exporters in volume. In terms of consumption, Germany, France and the United Kingdom are the only European countries on this list of the largest footwear consumers in the world. China leads the table, followed by India and the USA.

The footwear industry continues to be strongly concentrated in Asia, where almost nine out of ten pairs of shoes are manufactured in Asia.

According to data now known, textile footwear represents one third of all footwear marketed in the world: “The sharp increase in the importance of textile footwear has been the most notable feature of the evolution of the international footwear trade over the past decade”, read if in the document.