COMPANIES IN THE NORTH OF PORTUGAL TO MAINTAIN GROWTH RATE 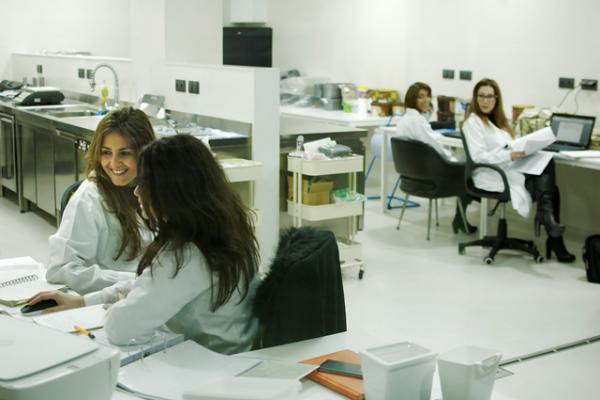 Together with the good economic indicators, the number of new loans provided to companies in the northern region confirms that there is strong growth dynamics and the inversion of the trend that existed until 2017. According to the data in the “NORTE CONJUNTURA” report for the first quarter of 2018, which shows quarterly economic trends in the northern region, there has been a growth of 17.7% in new loans to companies, year-on-year; this number has not been seen since the first quarter of 2014.
By analysing the granted loans to the economy of the northern region, there is also a slow improvement in the proportion of companies (23.8%) and families (10.5%) that are debtors with default, as well as in the ratio of credit overdue. Moreover, the total amount of credit to households and companies in the region is at a nil change, year-on-year. This result can be compared to -0.9% at the end of the previous quarter. The last time that this indicator has had a non-negative year-on-year change in the region was eight years ago, in the first quarter of 2011.
The report also analyses other indicators with favourable performance in the first quarter of 2018: employment, exports, private consumption and tourism, concluding that there has been an increase in the number of overnight stays and in the number of foreign resident guests.
“NORTE CONJUNTURA”, a quarterly report that shows the economic development trends in the region in the short-term, is available online here: www.ccdr-n.pt/norte-conjuntura .